As noted in Chapter 1, formalism1 in this context is an account of sport (as for games) which urges that: the various derivative notions of a game are to be defined exclusively in terms of its formal rules. What it means to engage in a game, to count as a bona fide action of a game, and to win a game is to act in accordance with the appropriate rules of that game. (Morgan 1995: 50) So formalism begins from our insight that rules constitute the actions comprising our game or sport.

Further, it takes those rules to define the game, and to do so exclusively: that is, without further supplementation. Suits’s account seems readily amenable to this sort of reading: the rules proscribe the means at hand, and lusory means must be used in order to win. Yet lusory means just are those permitted by the rules – those that, if adhered to, result in the satisfaction of the lusory goal (that is, the prelusory goal by lusory means).

Thus we know what game is being played by referring to its rules; and ‘same rules’ will imply ‘same game’. On the face of it, then, the role for such rules means that someone not abiding by the same rules as me is playing a different game from me. Clearly not all rules can have this importance placed upon them: some rule-breaking is explicitly allowed for, when rules of a sport incorporate penalties for that kind of rule breaking.

If a bowler in cricket delivers the ball with a bent arm, contrary to the rules, the delivery does not count (it is replayed, and the batsman cannot be dismissed by it, although he may score from it) and one run is added to the tally of the batting side. This behaviour is thus recognized as occurring; and its occurrence dealt with via the penalty. 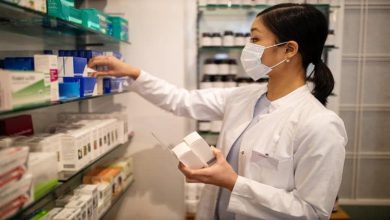 Pharmacy Assistant vs Pharmacy Technician: What Are the Differences? 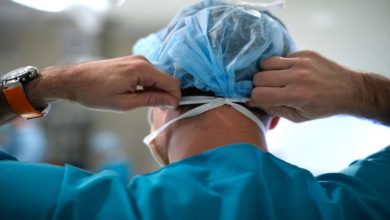 How to Find the Best Surgeon for You 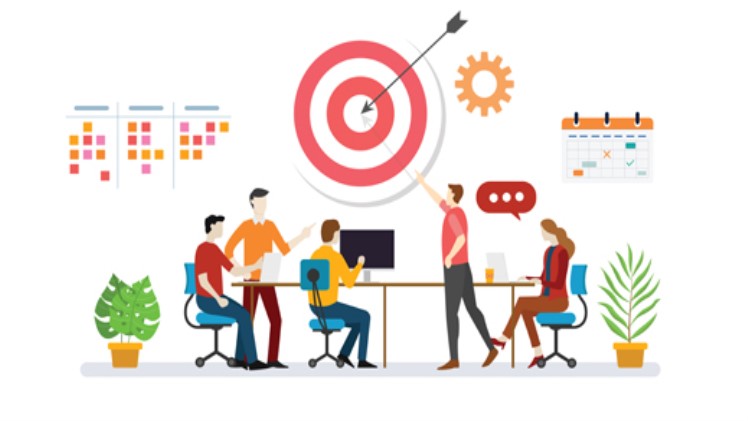 Clarifying your company’s goals and assets 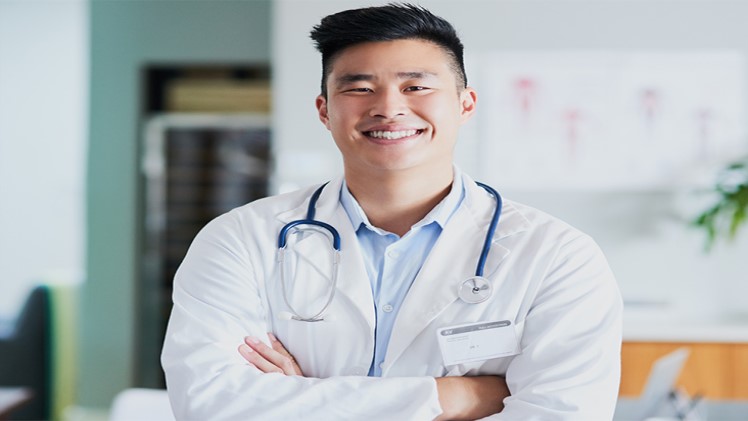 Talking to Your Doctor about the Power Tools: Prescription Medication and Surgery