Having defined the main forces acting on the car, the performance can be calculated. By vector addition of the forces trying to drive the car forward and hold it back we obtain the resultant force acting in the direction of motion. This may be a positive force accelerating the car or a negative force decelerating the car. This force is used in conjunction with the Newtonian Mechanics formulas to calculate the cars acceleration, velocity and distance travelled after a specified time.

Remember the force acting varies with car velocity and position on the track, while the formulas used here assume the force is constant over the time interval chosen. Consequently our calculated results will be inaccurate, as the forces acting on the car are constantly changing, but for a short time interval the changes will be very slight.

The inaccuracy will increase the longer the time interval used. We have chosen a short time interval of 0.05 seconds so reasonable accuracy is achieved. At the end of each time interval the forces acting on the car are re-evaluated and used to calculate the performance for the next time interval. This iterative process is continued until the car has travelled the track length.

The following method is used to calculate the car’s performance.

NOTE: Standard Newtonian mechanics formulas are now used to calculate accelerations, velocities and distances travelled. Refer to standard texts for derivations and full explanations of their use. 2 CALCULATE THE ACCELERATION OF THE CAR From Force (Newtons) = Mass (kg) × Acceleration (m/s²) Transforming this we get Acceleration = Force / Mass

Its extremely easy to downloads movies from Worldfree4u. 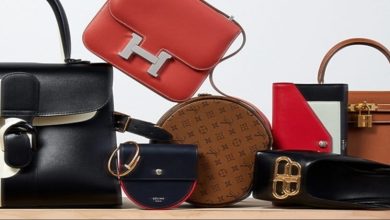 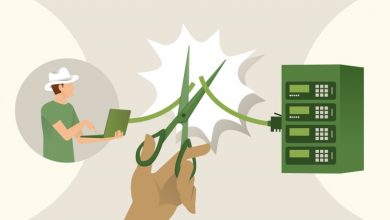 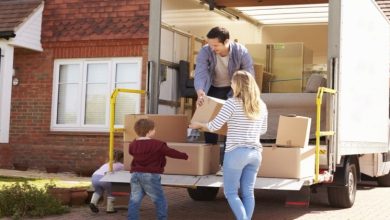 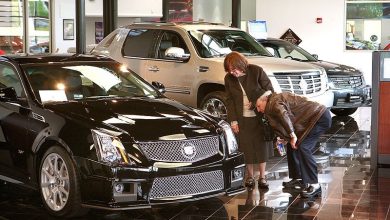 Know Before You Go: Avoid These 5 Car Dealership Scams