After having analyzed on the one hand the features and use of social networks, and on the other hand, the sportswear industry and its leaders, we are now moving to the next step, which is about understanding the relationship between those topics and how these three giants use those new media and their strategies in order to build their networks.

As far as the sportswear industry is concerned, we will see how different the market leaders‟ schemes are, and how much diversified their presence on the web is. We will find cases in which the companies prefer using common Social Networks, such as Facebook or Twitter, while other companies are focused on the creation of their own web-sites where they have the possibility to create their own web community. At this point, let us have a deeper insight of the three biggest companies.

As we have been previously stating, one of the main success factors for a firm in the sportswear industry is innovation and the ability of being a step forward in this field, if compared to the competitors. This kind of innovation does not have to be considered only from a “technological” viewpoint; in fact, there are also several ways through which newcomers can make a breach in the market or the giant of the sector can strengthen its position.

Nike knows this very well and for this reason it is always a step forward, the company has managed to lead through innovation, it has been successful in playing the marketing game and being leader thanks to its ambassadors or its campaigns.

As proof of this, in 2006 Nike was the first brand to understand that people wanted something new, and with the soccer World Cup in Germany very close to begin, this feeling had increased, so the company decided to launch its new idea: the “Joga Bonito” campaign (which in Portuguese stands for “Play Beautiful”). 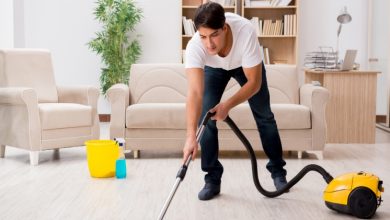 What to ask your professional cleaning before hiring them 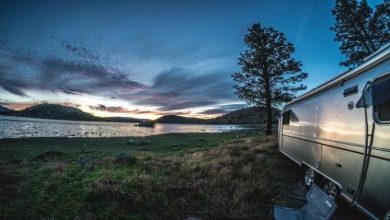 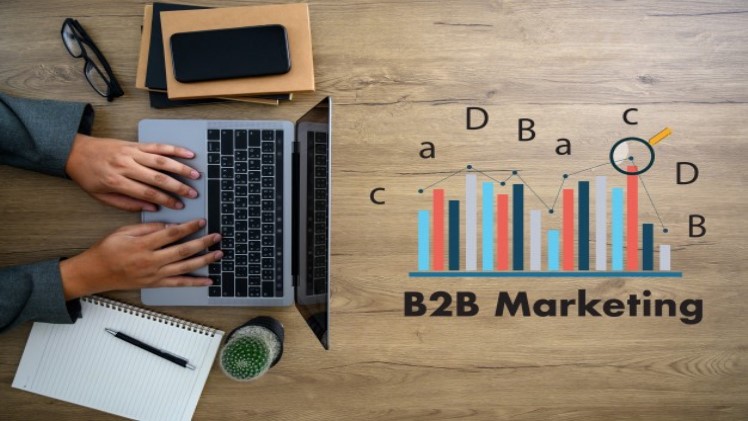 Why is marketing tough for B2B companies?